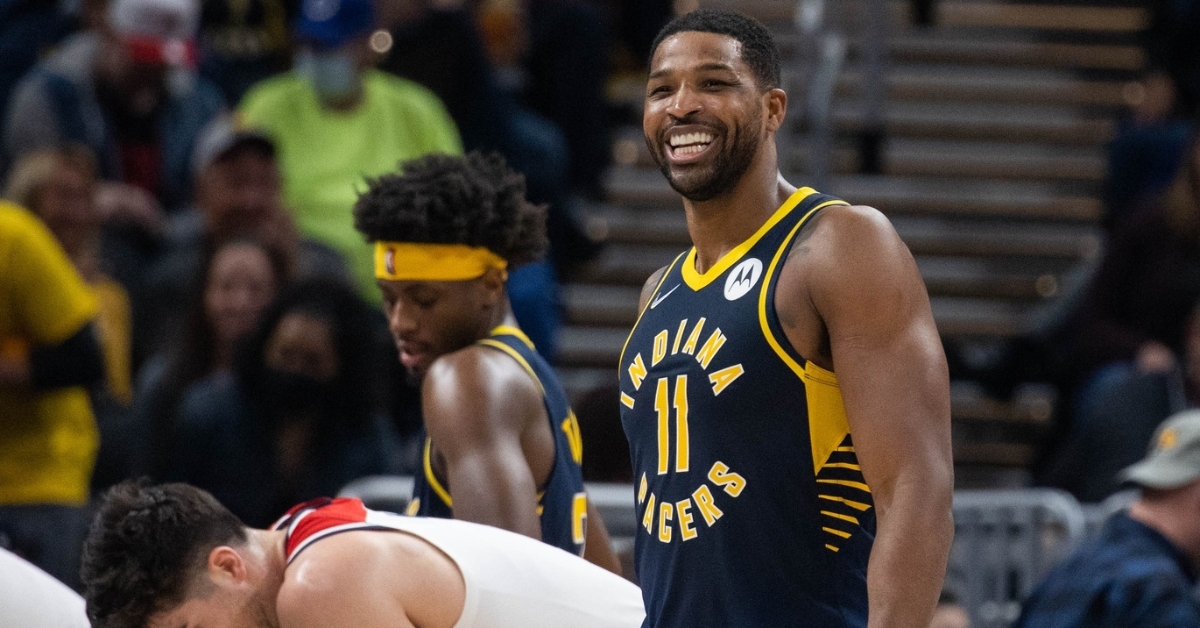 The Chicago Bulls announced that the team has released forward Alfonzo McKinnie. Chicago also announced that it has signed veteran big man Tristan Thompson. In accordance with team policy, terms of Thompson’s contract were not disclosed.

Thank you and best of luck, Alfonzo. pic.twitter.com/Q2YGtzgSDd