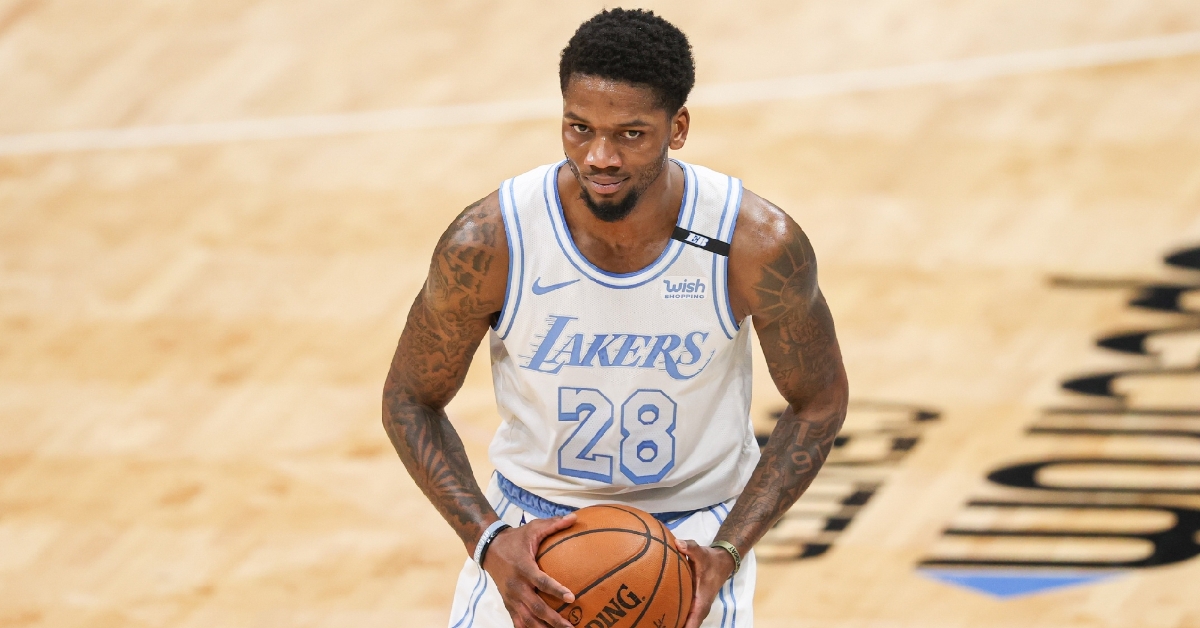 The Chicago Bulls announced that the team has released forward Alize (AL-iz-zay) Johnson. The team also announced that it has signed forward Alfonzo McKinnie. McKinnie had previously signed 10-day contracts with the club on Dec. 10 and Dec. 20. In accordance with team policy, terms of McKinnie's contract were not disclosed.