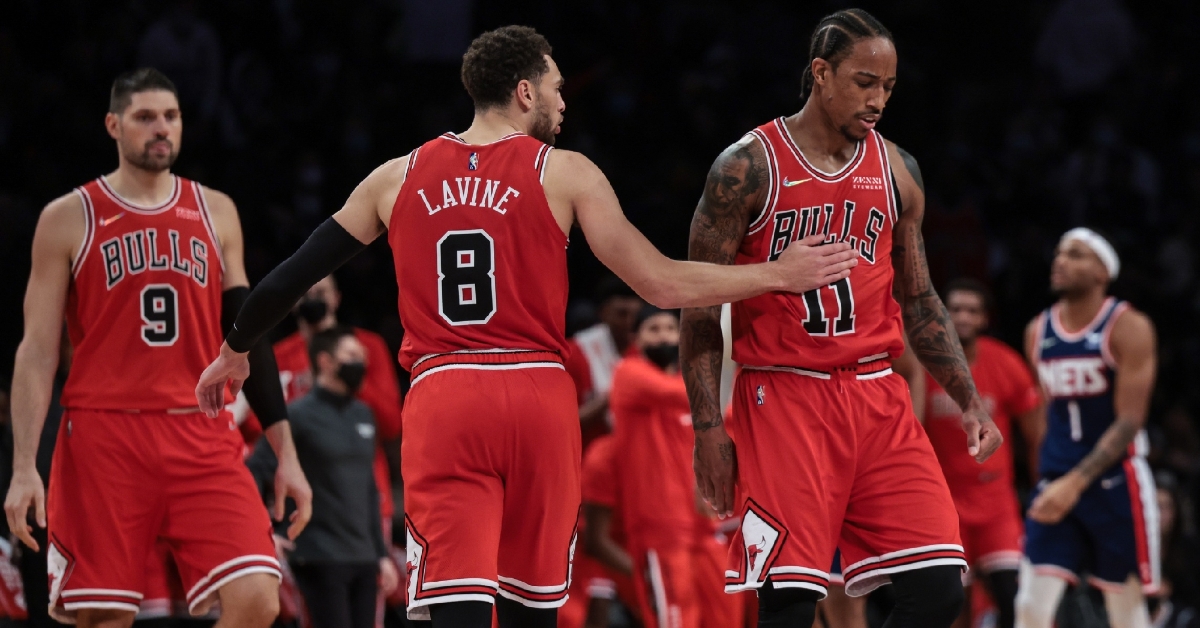 The NBA has announced that the Chicago Bulls' next two games against the Pistons on Tuesday and Raptors on Thursday have been postponed and will be rescheduled at a later time.

Ten Bulls players, along with several staffers and two announcers, are currently in the NBA's Health and safety protocols.

The league requires teams to have eight players to be able to play a game, and the Bulls were at the very minimal level as of Monday morning.