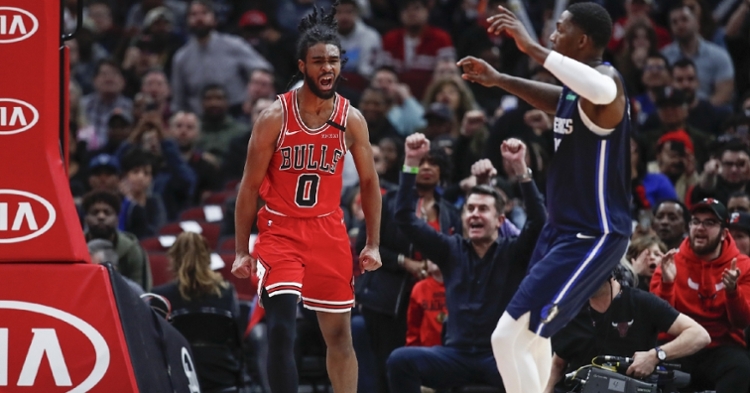 Finally, it is happening.

Chicago Bulls rookie guard Coby White will start tomorrow night against the Cleveland Cavaliers according to multiple reports on Monday.

He has been hot since the second half of the season, including scoring at least 20 points in seven of the last eight games. During that stretch of games, he is averaging 26.9 points and 4.4 assists per game.

Good move for the coaches to see what he can do in a starting role as he is one of your key pieces moving forward.

Chicago Bulls rookie Coby White says that he is starting tomorrow night against the Cleveland Cavaliers.