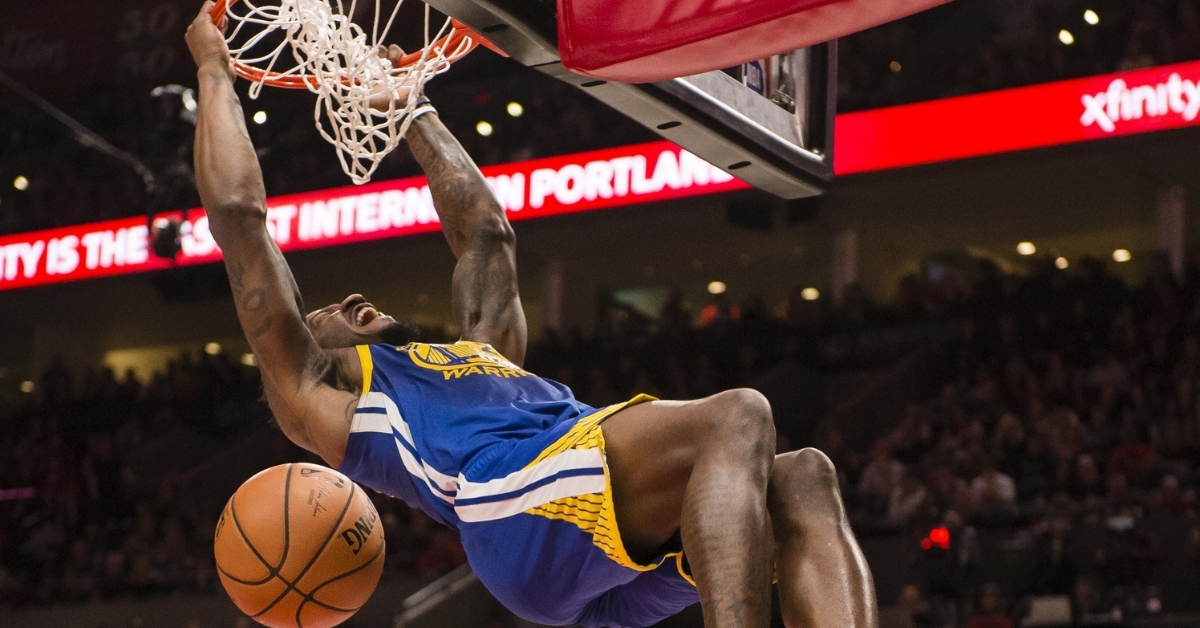 The Chicago Bulls announced that the team has signed forward Jordan Bell to a 10-day contract pursuant to the NBA's COVID-related hardship allowance. He will wear jersey number 20.