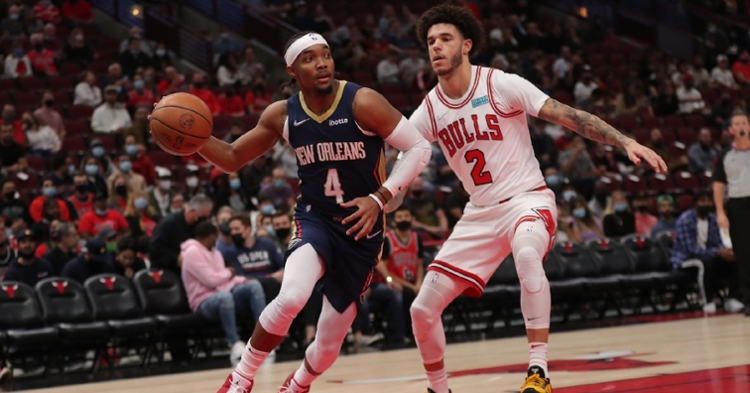 NEW YORK – The NBA announced today that the Chicago Bulls and Miami Heat each violated league rules governing the timing of this season’s free agency discussions and that the league has directed that each team’s next available second-round draft pick be forfeited.