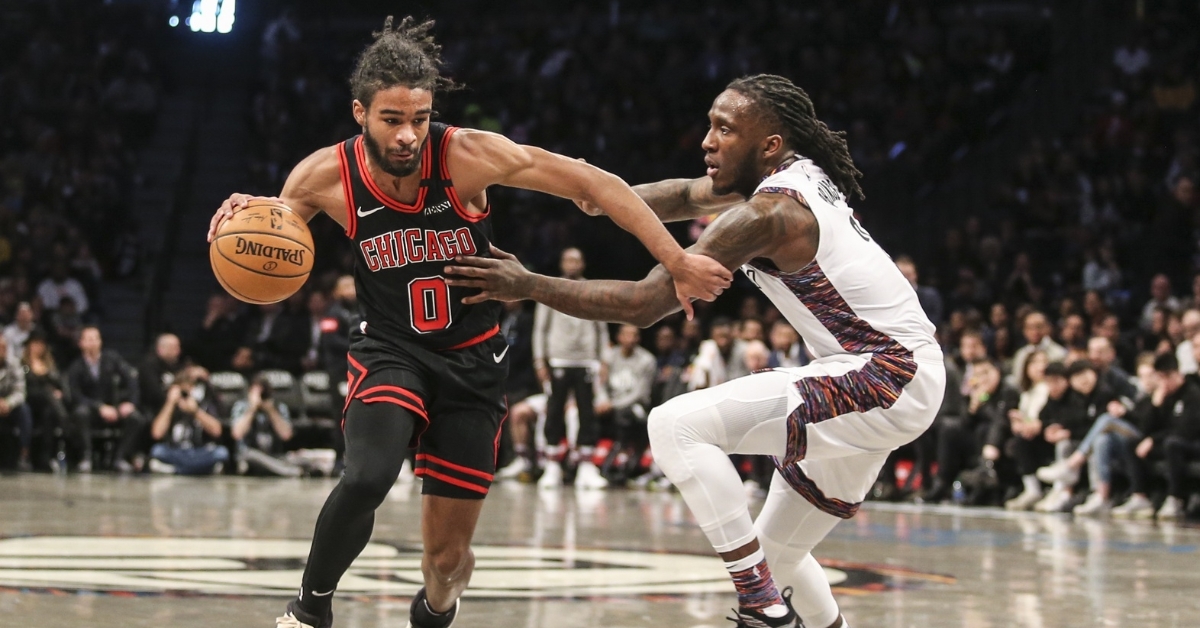 The Chicago Bulls have exercised the third-year option on guard Coby White, and fourth-year options on center Wendell Carter Jr. and forward Chandler Hutchison. By exercising their options, all players will be under contract with the Bulls for the 2021-22 season.