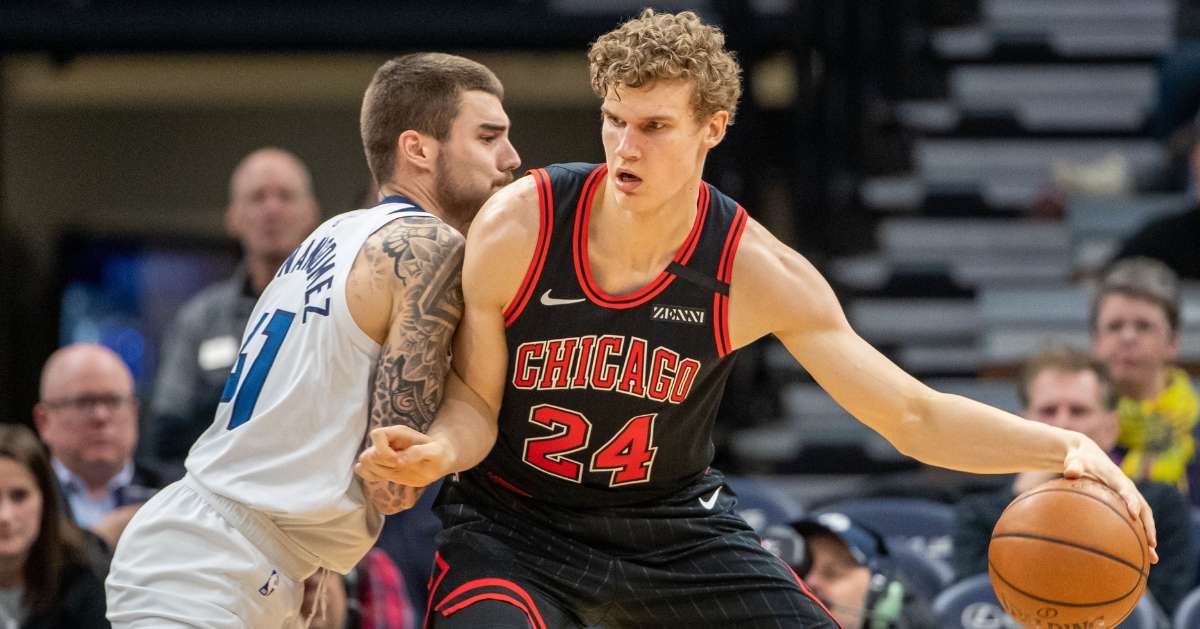 Riding high after a win over the Mavericks, the Chicago Bulls invaded Minnesota to take on the Timberwolves but lost 115 to 108.

Another game without Zach Lavine did the Bulls in as they could not grab the road win on Wednesday night.

Rookie point guard Coby White paced the offense with 26 points and six assists. Since returning from the all-star break, the former Tarheel has been on a tear — averaging over 25 points per game in the last couple of weeks.

It wasn’t rookie phenom Zion Williamson or Ja Morant, but White ended February as the rookie of the month and has kept that up early on in March.

17 points aided White’s performance from Shaquille Harrison, 13 from Thaddeus Young and 13 from Lauri Markkanen, but it wasn’t enough to beat the Timberwolves.

Malik Beasley led the way for the Wolves, with a game-high 24 points in 34 minutes. D’Angelo Russel was strange as well, scoring 19 points with four assists. Naz Reid added to the cause with a double-double as well.

The Bulls were sound defensively, forcing 18 turnovers and grabbing 11 steals — but the Timberwolves rode an extremely strong third quarter to the win.

The win against the Mavericks came in Otto Porter Jr.’s return to game action, where he dropped 18 points. This time around, he mustered up only two. The Bulls didn’t have the same luck in Markkanen’s return after missing 15 games, but the Bulls seem to be getting healthy at the right time as they make a push for the eighth seed in the Eastern Conference.

If the Bulls can have Porter Jr., Markkanen, and Lavine healthy as well as the rest of the bunch they have had contributing in recent weeks - they may just hit their stride. But with Jim Boylen steering the ship for the 21-41 Bulls, don’t count on it.

Next up for the Bulls is the Indiana Pacers back at the United Center.

Coby stayed hot against the Timberwolves.

Back home on Friday.