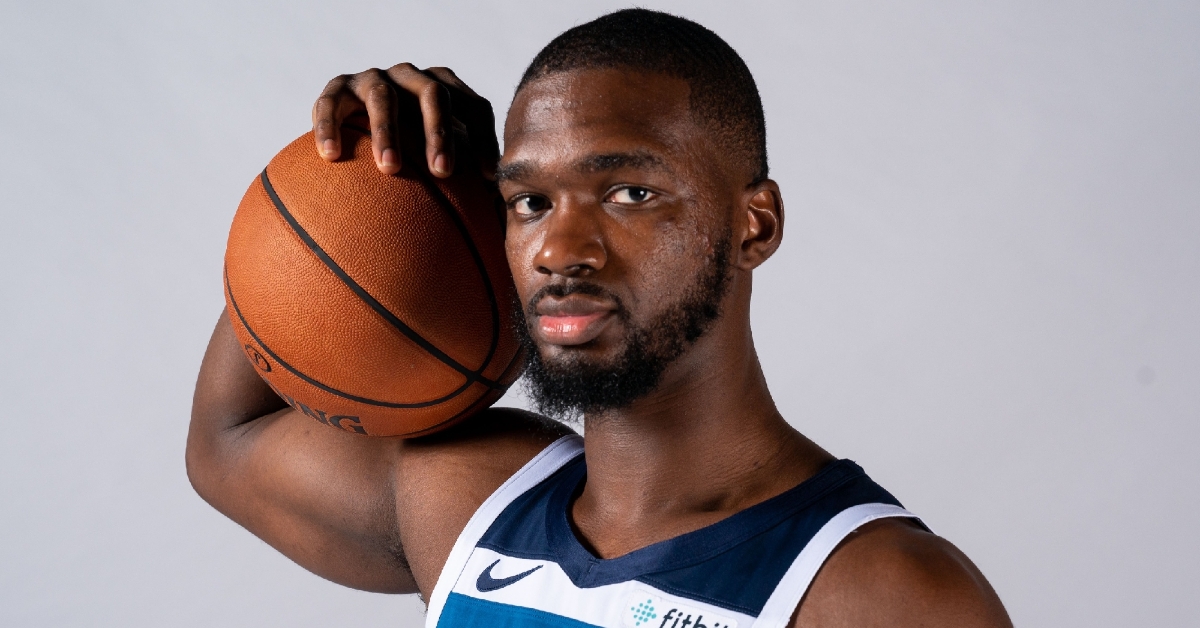 Coming into this NBA off-season, the Bulls knew they would be tight on cash given the state the franchise is in. With a new President in Arturas Karnisovas running the show, the Bulls have quietly put together an impressive front office with a vision of creating a brand-new culture in Chicago.

With that being said, the Bulls knew they would be limited in what they could do this offseason and haven’t made a big-time splash move quite yet. They may not be able to do that, but after inking veteran PG Garrett Temple last week, the Bulls turned around and signed a pair of veterans this week in hometown guard Zach Norvell and former Bull Noah Vonleh.

Starting with the big man Vonleh. Just when everyone thought the Bulls were done making offseason signings, Vonleh has come to terms with the Bulls and will be joining them for his second tenure in this organization. The 25-year old spent the first part of his career with Chicago and is now returning on what looks to be a one-year deal.

After playing just one season with Florida St. in College, Vonleh was drafted ninth overall by the Charlotte Hornets in 2014 but has come close to living up to that pick. Vonleh was traded to Portland prior to the 2015 NBA season before getting trading to the Bulls in 2016. He has since played with the New York Knicks as this will be his sixth NBA season.

Chicago Bulls the signing of Noah Vonleh means 1 of 3 things is about to happen:

1. A player is about to be waived (ex: Felicio/Kornet)

2. A trade is coming (ex: Young/Felicio/Kornet)

If Bulls fans have a hard time remembering him, you can’t blame them as Vonleh has been a journeyman to start his NBA career. The 6-10 power forward really hasn’t shown anything over the course of his career but is coming off a career-best season last year. With the Knicks, Vonleh put in a career-high 8.4 PPG, to go with 7.8 RPG and 1.9 APG. Those are all good numbers to have for a guy coming off the bench.

On the other side of things, the Bulls added to their PG depth chart signing hometown guard Zach Norvell to a one-year deal on Thanksgiving. With 15 guaranteed contracts already in place, both Norvell and Vonleh would have to stick through camp and earn their way onto the roster. The 22-year-old Norvell is a hometown legend playing his High School ball at Simeon Academy, the same school that produced the likes of Jabari Parker and Derrick Rose.

Norvell then went on to play for Mark Few and the Gonzaga Bulldogs where he put together a rather decent NCAA career. After redshirting as a freshman, Norvell went on to become a two-year starter posting relatively strong numbers in the process. In 2018-19, Norvell put in 14.9 PPG to go with 4.3 RPG and 3.1 APG while shooting just under 38% from deep.

He was a big part of the Bulldogs team that went 33-4 that season en route to earning a No. 1 seed that year. Following his successful college career, Norvell spent a brief amount of time in the Lakers organization before also seeing time with the Golden State Warriors. Although his playing time was limited, he has been a part of two very well-run organizations.

With Devon Dotson already on a two-way contract, it will be curious to see what the Bulls' plans are for Norvell. Regardless, it is nice to see the Bulls making moves even if they don’t have a ton of money to spend.