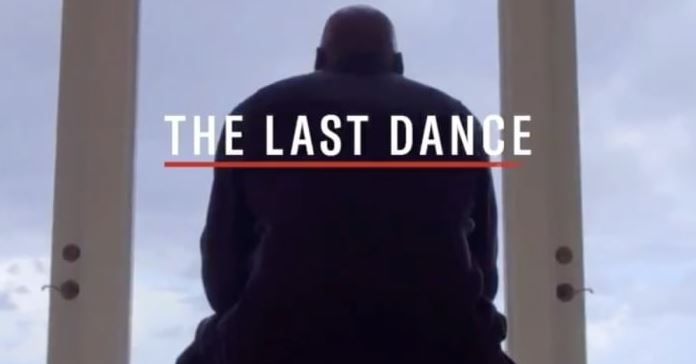 As part of its overall audience, the documentary continues to be consumed by the 18-49 demo in a significant manner. Among adults 18-49, episodes 5 and 6 averaged 2.9 million viewers, with episode 5 averaging 3.1 million viewers and episode 6 averaging 2.8 million viewers.

The audiences for the premieres only tell part of the story; a larger overall audience continues to consume the documentary through re-airs and on-demand viewing. After a record-setting initial audience, including all viewing, Episodes 1 and 2 now have an average minute audience of 13 million and 13.1 million, respectively, figures which represent more than a 100% increase from initial Nielsen reporting. In less than one week, Episodes 3 and 4 have seen their audiences increase by 84% and 94%, respectively, from initial Nielsen reporting, now coming in at 11.3 million (Episode 3) and 10.9 million (Episode 4) viewers, both of which are higher figures than Episodes 1 and 2 reported a week after their initial airings. Additional reporting for episodes 5 and 6 will be available this week.

The top five metered markets for episodes 5 and 6 included: Chicago (11.4 rating), Greensboro (5.7), Raleigh-Durham (5.5 rating), Charlotte (4.7 rating) and San Diego (4.5 rating). As a result of content featuring the New York Knicks, Madison Square Garden and Kobe Bryant, the New York (+11%) and LA (+12%) markets were both up double digits compared to episodes 1 through 4.

“The Last Dance” on social:

“The Last Dance” was the #1 most social Primetime program on all of television for the week with 3.9M interactions across Twitter, Instagram and Facebook. Episodes 5 and 6 also drove more social video views than the prior four episodes in the linear window, with 8 million total views, per Nielson Social Intelligence.

"I'm not against giving him any kind of hints about his game if he asks."

Watching Jordan vs. Kobe highlights will give you chills.

The '90s @chicagobulls practices got competitive ??

"Michael had problems just like the rest of us ... hey, he’s not gonna always be a great teammate. It’s okay that you don’t have to like every guy on your team."@MagicJohnson on some important takeaways from #TheLastDance pic.twitter.com/gTmmh4msLu