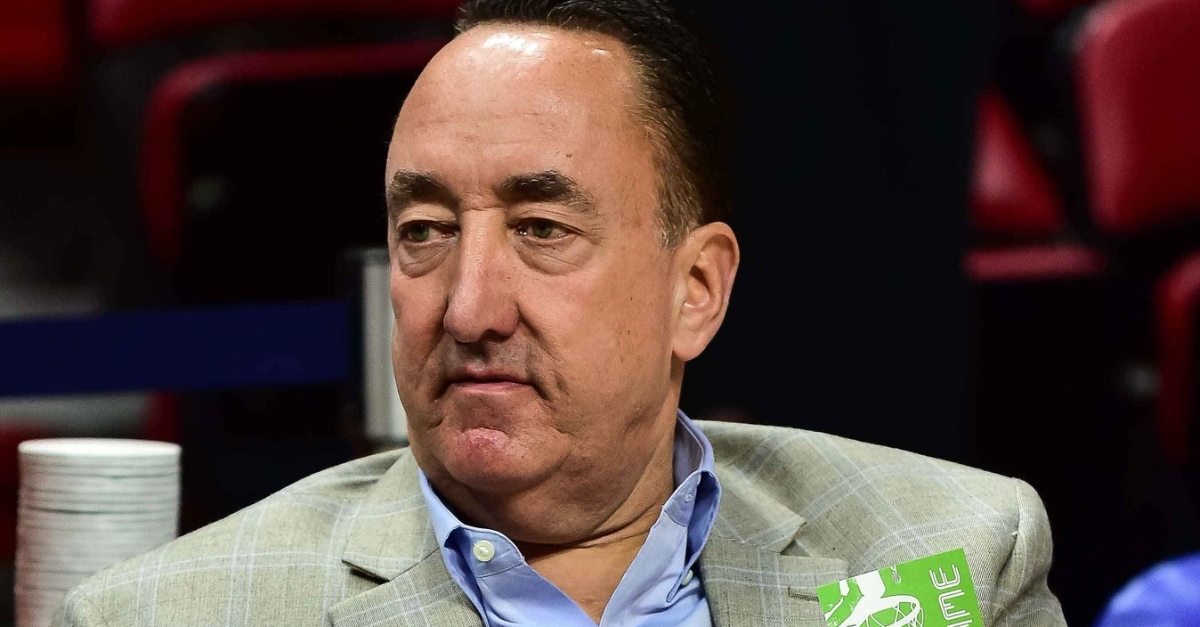 In case you missed it during the all-star week festivities, the Bulls were kicking the tires about shaking up the front office, which would include a new GM and someone in charge of running the day to day basketball operations. At that point in time, there were only discussions being had and nothing set in stone or formal.

Well, as of today, those discussions have now been put into full motion as the Bulls have started the process of seeking their new top executive with full authority to make decisions. Among the Bulls' initial plans, they will seek permission to interview Nuggets GM Arturas Karnisovas and Toronto GM Bobby Webster among the candidates. Both have turned their respective franchises around and have made them perennial playoff teams.

The Chicago ownership group has discussed a plan with Executive VP of basketball operations John Paxson and GM Gar Forman. Paxson is likely to continue with the franchise in some sort of adversary role, whileForman'ss future remains in question. More talks about his future will likely be on the way.

The Bulls are planning to talk to several candidates to lead the franchise and plans to have new ownership in place before beginning any more basketball season activities. Interviews will likely start next week, and all of them will be conducted electronically.

Karnisovas has been working with Denver President of Basketball Operations Tim Connelly in shaping the Nuggets into a Western Conference contender over the past several years, helping them reach the playoffs in three straight seasons. TheNuggets'' draft successes -- including Nikola Jokic and Jamal Murray - have played a significant part in the franchise's revival, which has been longing for a successful run since losing their former franchise player Carmelo Anthony. Denver had another impressive season this year, landing in the upper half of the Western Conference once again.

Webster succeeded Raptors president of basketball operations Masai Ujiri as the GM in 2017, and the team didn't miss a beat. Webster has been a critical part of the Raptors rise to a championship franchise, including the drafting of All-Star Pascal Siakam, the trade for 2019 Finals MVP Kawhi Leonard, and the landing of undrafted players like Fred Van Vleet. Webster was also part of acquiring Marc Gasol and Serge Ibaka, both of who played vital roles during last year's championship season. The defending champions were in a pretty good position once again this year as they battled the Miami Heat for the second seed in the east most of the year.

After starting his career by working in the NBA front office in 2006, Webster joined the Raptors in 2013 before taking over his current role in 2017. Paxson was hired as GM in 2003 to replace Hall of Famer Jerry Krause after putting together perhaps the greatest dynasty we ever witnessed. Paxson, a former Bulls player himself was elevated to the Executive VP title in 2009, Forman was promoted to the GM title.

The two of them got off to a strong start together, making the playoffs in six straight seasons under Tom Thibodeau and Vinny DelNegro before falling into the bottom third of the league the past four seasons. Chicago has plenty of cash and young talent to put a strong team together next year should they be able to find the right man to run the show.