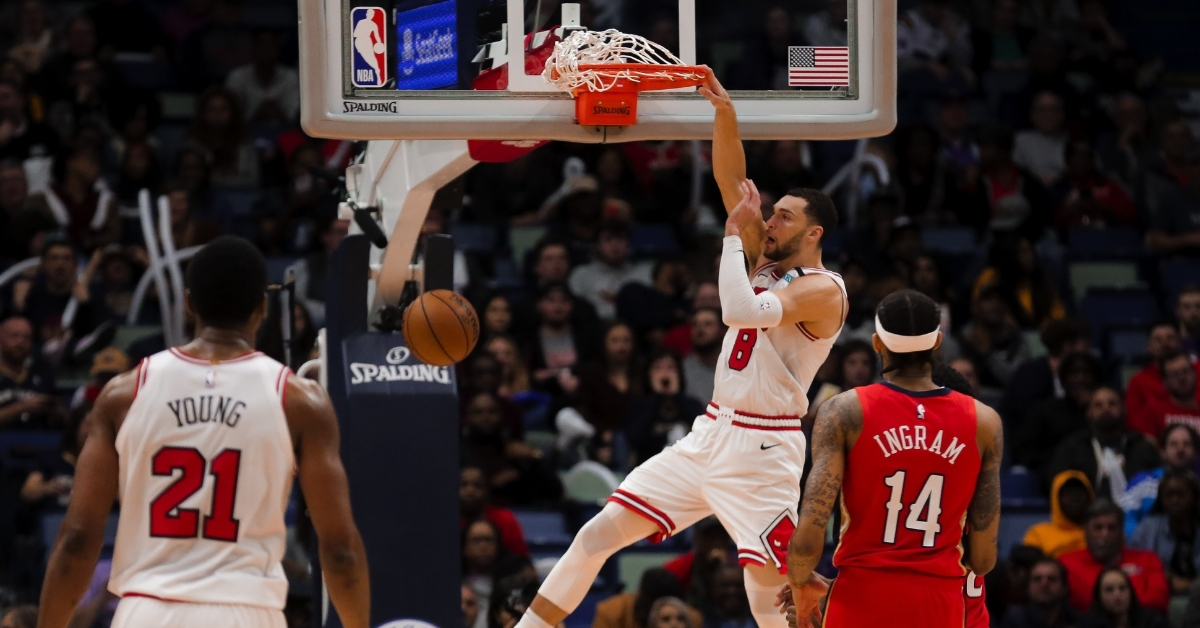 ESPN will exclusively televise the 2020 NBA All-Star Celebrity Game Presented by Ruffles on Friday, February 14, at 7 p.m. ET. The event will emanate from the Wintrust Arena – home of the WNBA Chicago Sky – in Chicago, Ill. Mark Jones returns as the play-by-play voice with analyst and WNBA superstar Chiney Ogwumike and commentator Peter Rosenberg. Reporter and Chicago native Cassidy Hubbarth will join Jones, Ogwumike and Rosenberg to round out the telecast.

Cassidy Hubbarth will be reporting live couchside from the ESPN stage in the Ruffles Celebrity Game Lounge, an exclusive new courtside area that will host celebrities and influencers, who can lounge on couches for an up-close view of the game or get in on the action themselves with activities like pop-a-shot or cornhole.