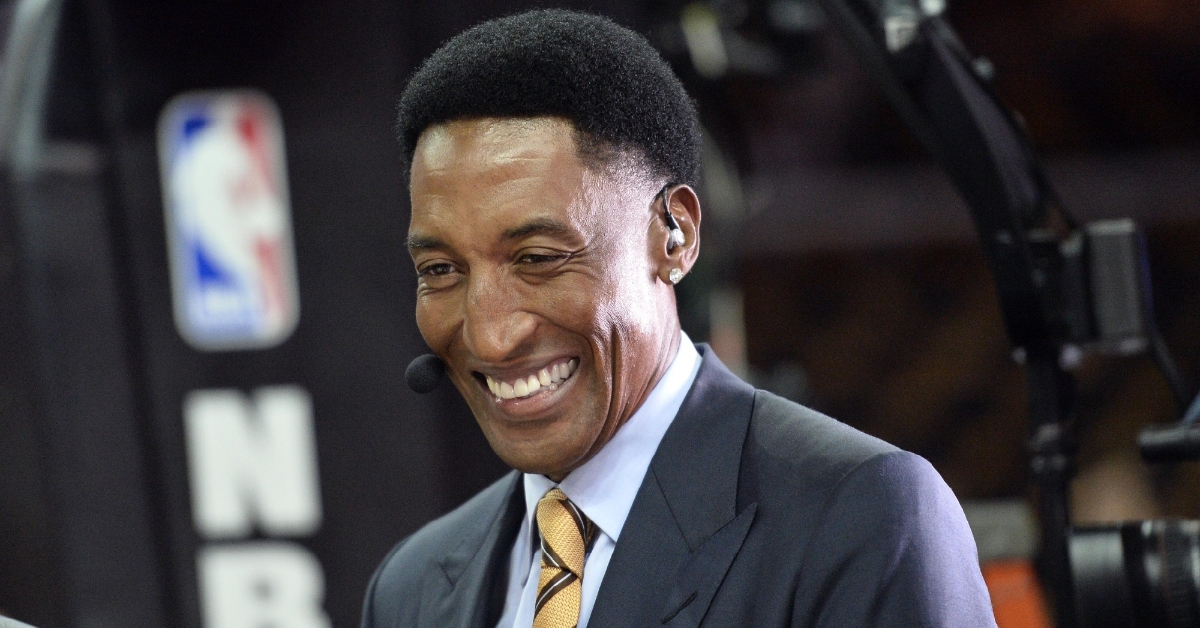 One of the top players in Bulls history was recently fired.

Scottie Pippen shared in a recent podcast hosted by Teddy Greenstein of the Chicago Tribune that the organization no longer employs him as a special advisor.

"You all know the resume, but let's run through it a little bit because it's pretty gaudy, kind of fun to say these things," Greenstein said. "Six-time NBA champion, seven-time All-Star, eight-time All-NBA first-team defense... Named one of the greatest 50 NBA players of all-time, had his No. 33 jersey retired by the Chicago Bulls.

"And you're an ambassador for the Bulls, is that right?"

"I was," Pippen said. "I got fired this year. I didn't really want it to be in the public, but I'm no longer employed by the Bulls."

"It's probably a good thing, right?" Pippen said. "I like to associate myself with winning."

Not a great look by the Bulls not trying to smooth things out with one of the biggest stars from an iconic time in Chicago.