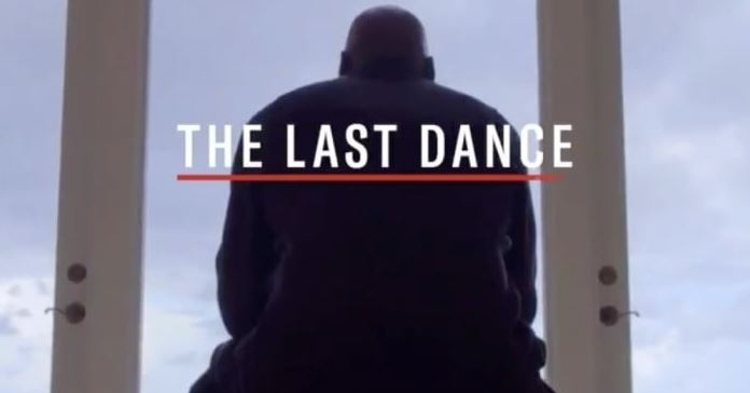 The premiere episodes rank as the two most-viewed original content broadcasts on ESPN Networks since 2004, surpassing the 2012 film “You Don’t Know Bo” (3.6 million). This year, it is also the most-viewed telecast on ESPN since the CFP National Championship Game. Additionally, “The Last Dance” ranks as the most-watched telecast among adults 18-34 and 18-49 since sports halted across broadcast and cable networks.

The Last Dance premiere dominated cultural conversation and interest as the #1 trending topic yesterday on Twitter and at one point, 25 of the 30 trending topics were all related to the show. It was also the top Google Search Trend in the US on Sunday.