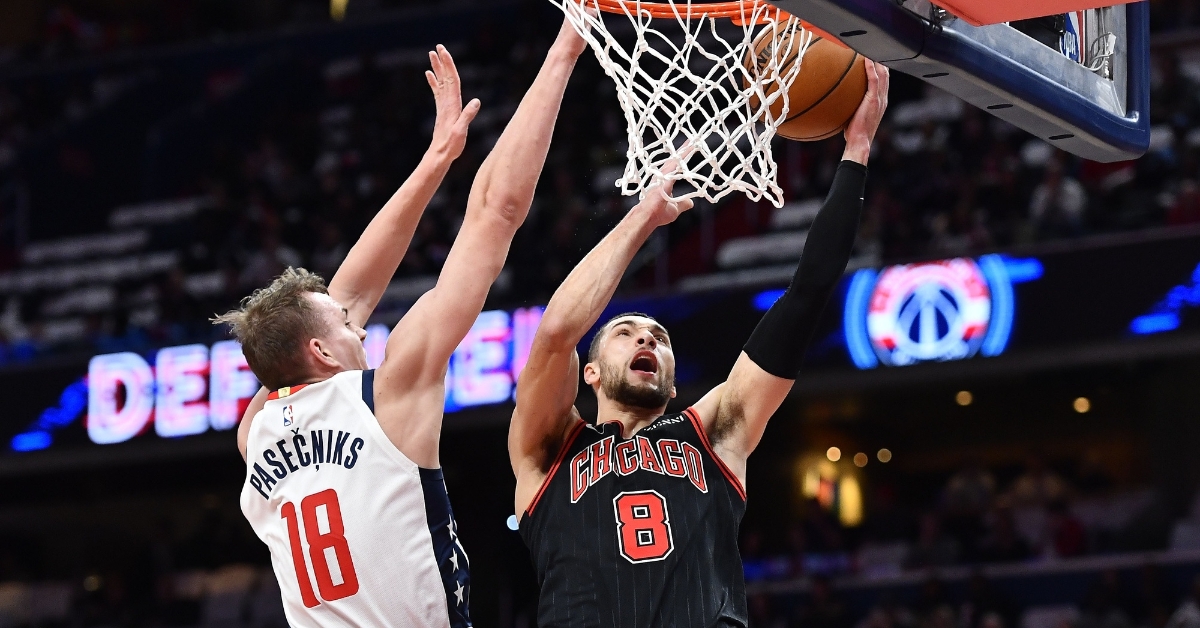 The Chicago Cubs dropped their sixth straight game heading into the All-Star game.

For the season, LaVine is averaging 25.3 points, 4.8 rebounds, and 4.1 assists per game. His scoring average equates to 11th best in the NBA.

Check out his highlights from the game below: