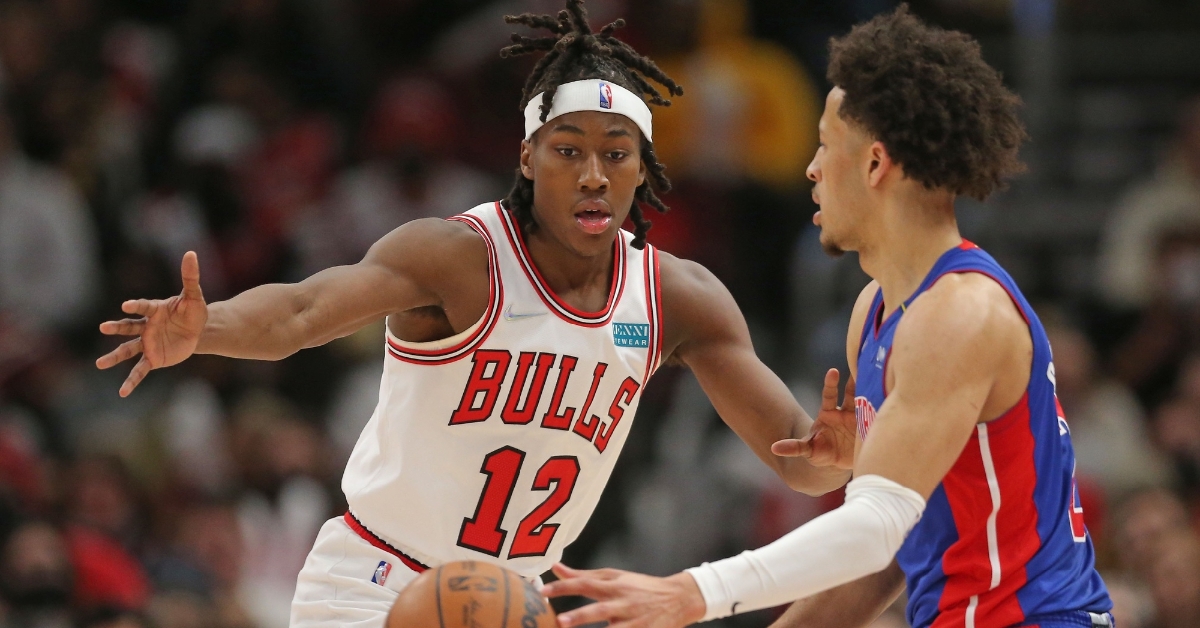 Demar Derozan has undoubtedly been carrying the load as of late for the Chicago Bulls. For the first time in Derozan's career, he has notched over 35 points in six straight games. Chicago has won seven of its last ten and four in a row despite battling multiple injuries. DeRozan is the biggest reason why, but the rookie he has mentored deserves some praise as well.

With the Bulls battling injuries to point guard Lonzo Ball, shooting guard Zach Lavine and sixth man guard Alex Caruso — Dosunmu has been forced into the starting lineup. Coby White has also seen an uptick in minutes and production, but has missed some games due to injury as well.

Dosunmu was drafted out of the University of Illinois. He was the only player in college basketball over the last 11 seasons to average 20 points, six rebounds, and five assists and finished second in National Player of the Year voting. He took home the Bob Cousy Award for best point guard in the country and led Illinois to its first Big Ten Tournament win and No. 1 seed in the NCAA tournament since 2005.

He slipped to the second round and fell into the Chicago Bulls' arms, and all of a sudden, he has started 17 straight games and will be playing in the NBA Rising Stars game in Cleveland at All-Star weekend this weekend.

Offensively, he has been a massive boost to a team that has desperately needed offense. Dosunmu scored his career-high twice during this time, set his career-high in rebounds multiple times, and assists three times.

The rookie has picked up four double-doubles in the last 17 games, including a 21 point, ten assist effort, and a 15 point, 14 assist effort along the way. The former Illini was known for his clutch gene in college and brought that closing mentality to the NBA, making huge shots and throwing down some thunderous slams in Bulls' wins.

The numbers don't lie for Dosunmu. He has led all rookies in 3FG and FG percentage and assists since he became a starter.

While the Bulls desperately want to get healthy, and would welcome a healthy Lonzo Ball, Alex Caruso, Zach Lavine, JeVonte Green and Patrick Williams to their lineup — knowing that they have a reliable rising star in their second round pick Ayo Dosunmu is music to the ears of Chicago Bulls fans and the organization.