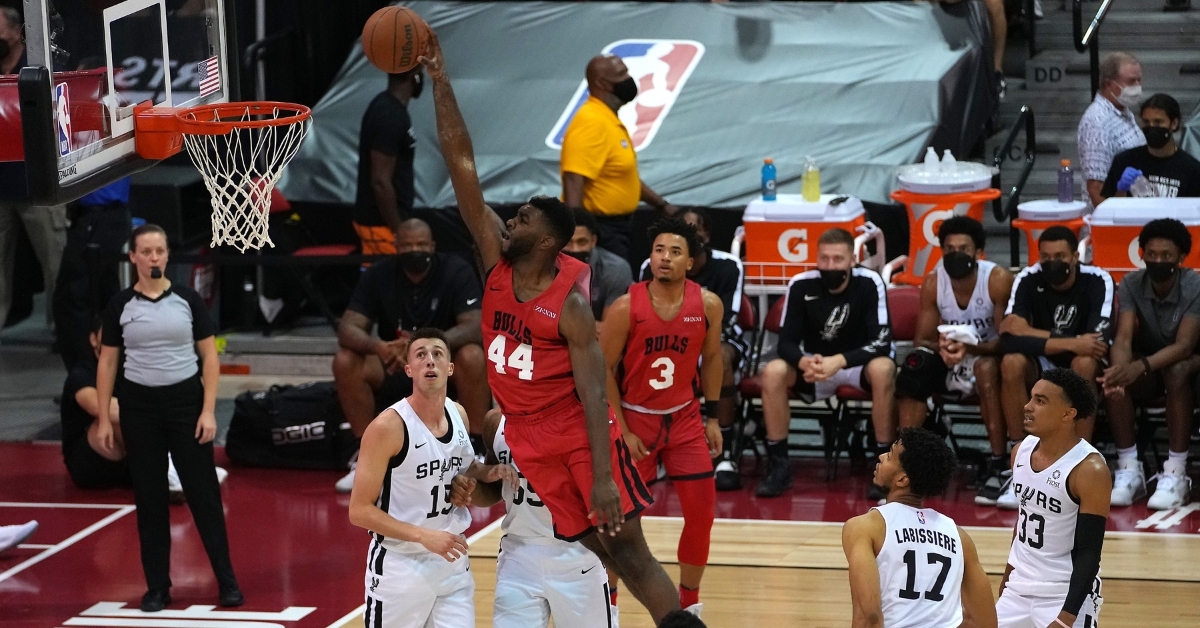 This is not good news for the Bulls.

Chicago Bulls forward Patrick Williams suffered a several wrist injury in the third quarter of the 104-103 loss to the New York Knicks on Thursday night.

Bulls head coach Billy Donovan called it a "pretty significant wrist injury" and they will consult with a doctor.

According to a report by ESPN's Adrian Wojnarowski, Williams will be having surgery soon, and his season is over.

"Chicago Bulls forward Patrick Williams is expected to miss the rest of the regular season with a left wrist dislocation, a source tells ESPN," he tweeted. "He will undergo surgery soon."

For the season, Williams was averaging 6.6 points, 2.2 rebounds, and 0.6 assists per game.